Warning: "continue" targeting switch is equivalent to "break". Did you mean to use "continue 2"? in /home/u747579455/domains/singaporebestflights.com/public_html/wp-content/themes/Divi/includes/builder/functions.php on line 5810
 HSBC Rugby Sevens Singapore 2019 | Everything You Need To Know

HSBC Rugby Sevens Singapore has finally confirmed the dates for the 2019 tournament. It’s going to be on the 28th and 29th of April. Organized by Rugby Singapore, the HSBC Rugby Sevens Singapore event will be held at the National Stadium. Located in Kallang, Having a seating capacity of 55,000. The stadium opens up to the breathtaking views of the city skyline. Therefore, if you are heading to Singapore to watch the HSBC World Rugby Singapore Sevens, here’s everything you need to know about this event.

The HSBC Rugby Sevens Singapore is played on a full-size pitch by a team of seven players instead of the usual fifteen players. Thus, the name. This game is shorter in duration and each half lasts only seven minutes at the pool stages and will eventually increase to ten minutes for the final. Rugby fans love the excitement that comes with this game. Having few players in a full-size pitch will lead to an explosive and frantic spectacle that delivers more excitement. 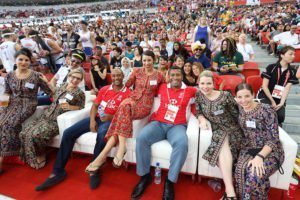 You will notice that fancy dress has also become synonymous with the Sevens. New Zealand Rugby Team is the most dominant force behind the HSBC World Sevens Series, having won 12 times out of 15 seasons. But in recent years, several other teams have challenged New Zealand’s dominance. Currently, the Fiji team is the defending champion.

The HSBC Rugby Sevens Singapore is no doubt, one of the biggest sports events in Southeast Asia. Thousands of rugby fans are expected to flock to Singapore in April to be part of this spectacular event. Match days are scheduled to begin at 11 AM and end at 9 PM. As a fan, you will experience a wide range of entertainment that includes DJ performances, sing-alongs, and rugby themed games at the active zones and there’s even an area designated for the kids! Thus, you can bring along the entire family.

READ  Singapore Festivals and Events in 2019 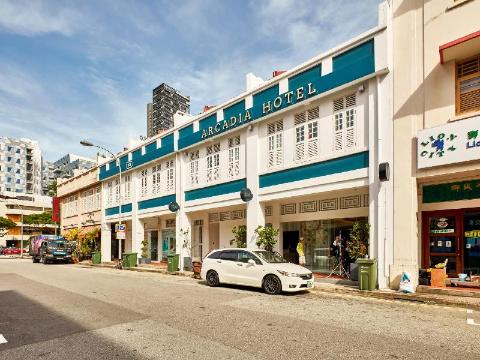 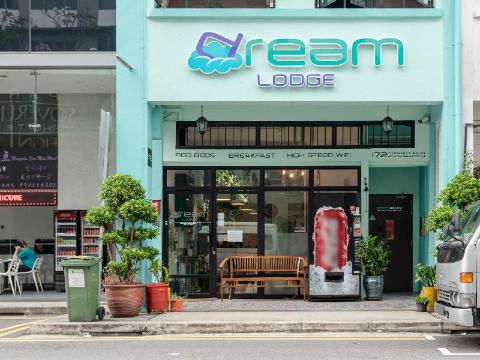 8 Must-visit Singapore Museums
How to Score Cheap Flights to Singapore
8 Most Beautiful Parks and Gardens in Singapore
YOTEL Singapore Review
Singapore Trip 2019: Best Tips To Save Money on Your Singapore Travel
FacebookTweetPinLinkedInEmail

Any cookies that may not be particularly necessary for the website to function and is used specifically to collect user personal data via analytics, ads, other embedded contents are termed as non-necessary cookies. It is mandatory to procure user consent prior to running these cookies on your website.

You have Successfully Subscribed!